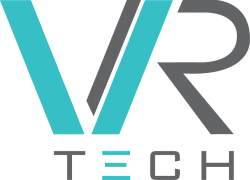 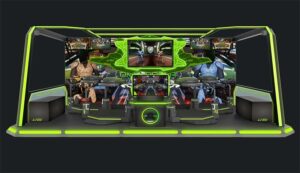 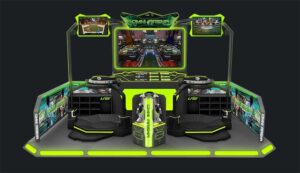 AUSTIN (February x, 2017) – Virtuix, the leader in active virtual reality and the developer of the popular Omni motion platform, today announced that it has launched a partnership with Fun VR Tech, a new division of Universal Space (UNIS) created to distribute Active VR experiences to the commercial entertainment market. The partnership is an expansion of Virtuix’s successful collaboration with UNIS in China, where it has installed dozens of its Omni Arena gaming attraction.

“Our partnership with UNIS in China has exceeded our expectations,” says Jan Goetgeluk, founder and CEO of Virtuix. “UNIS has long standing expertise in the commercial entertainment market and has installed the Omni as part of their amusement packages in VR Arcades, Family Entertainment Centers, and shopping malls. While we are still fulfilling the remainder of our U.S. Kickstarter and Pre-Order packages, Fun VR Tech represents an opportunity for us to expand our successful UNIS partnership and make the Omni available to the digital out-of-home entertainment market globally.”

Fun VR Tech has started selling its Omni Arena attraction in North America and South America with plans to expand to additional global markets in the future. Businesses interested in learning more about Fun VR Tech offerings can get additional information at www.funvrtech.com.

About UNIS
UNIS is a leading manufacturer of amusement machines based in China. UNIS currently sells to over 60 different countries worldwide. Their success around the world has made them one of the top amusement machine manufacturers and operators in China with over 1000 employees.

About Virtuix
Founded by CEO Jan Goetgeluk in April 2013 and headquartered in Austin, Texas, Virtuix is the pioneer of the Active VR category and is the developer of the Omni – the first-of-its-kind motion platform that enables 360-degree mobility in virtual environments. Virtuix has raised over $16MM from private and institutional investors and serves businesses engaged in virtual reality with an emphasis on the commercial entertainment market.