"The Bowl Expo was held at the Orlando Convention Center this year and UNIS exhibited with the US Distributor Brady Distributing. The booth was busy with children from the age of 2 upwards!

Pirate’s Hook 4 player and Up and Away were featured and were well received by the American bowling centers, real hits with the bowling proprietors and their families.  UNIS games had a fun, competitive feature to them that was not found in many of the games from other manufacturers".  Debbie Gonzalez, USA Sales Manager at UNIS. 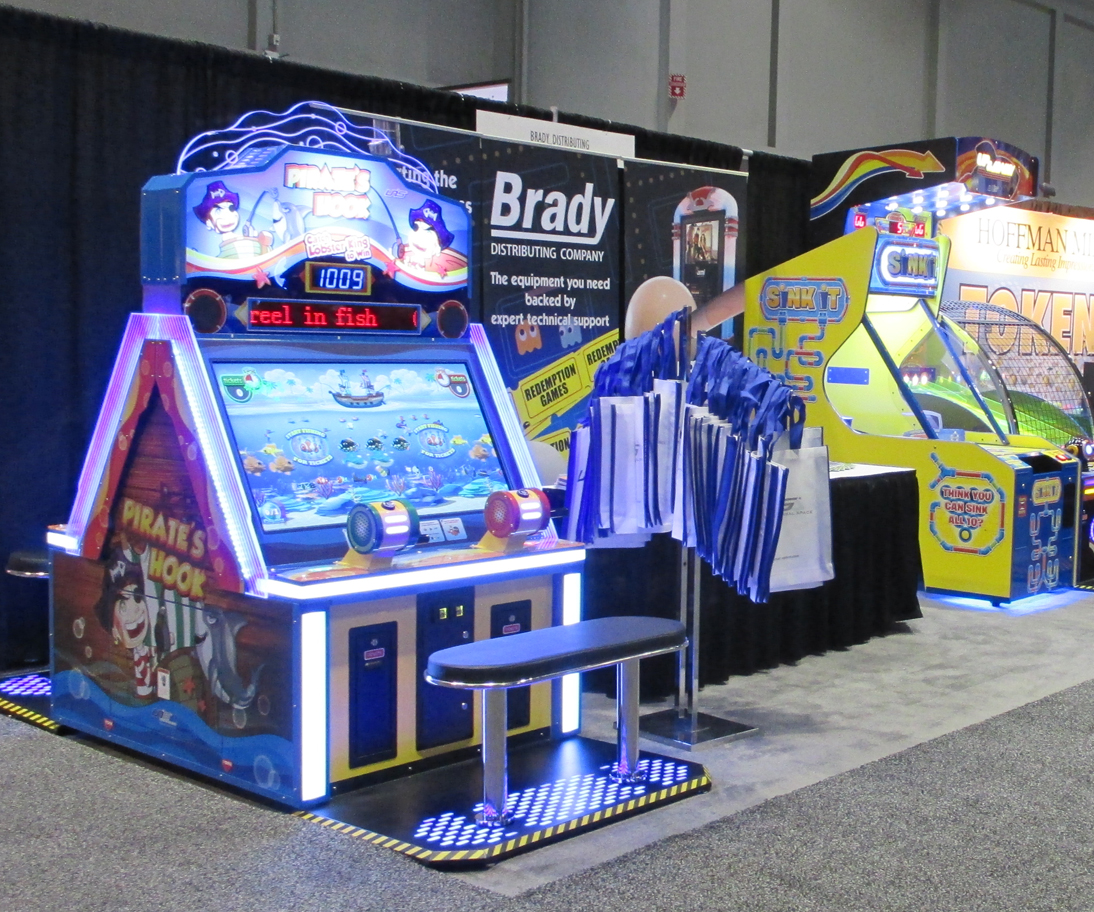